At the opening of the exhibition Seven From Afar, the first preliminary sketch for one of the cultural exchange agreement’s prospective projects was presented. This was the Moonlight Garden, which is a present day interpretation of the classical, poetic, Arab moon garden.
In a television broadcast, the Sheikh Dr. Sultan bin Mohamed Al Qasimi expressed his great enthusiasm for this project which, according to his point of view, constitutes one of the first modern European interpretations of a layout system that is central to Islam. He asked whether the project could be transformed into a model that would be so precise - on every level of its conception - that the Moonlight Garden could be constructed in Sharjah. 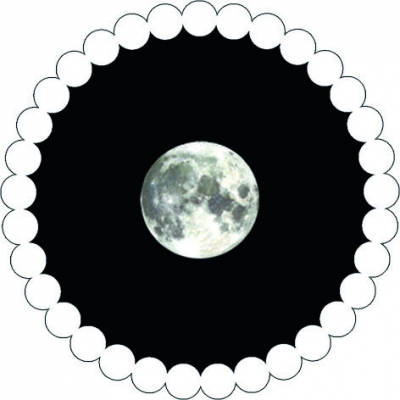