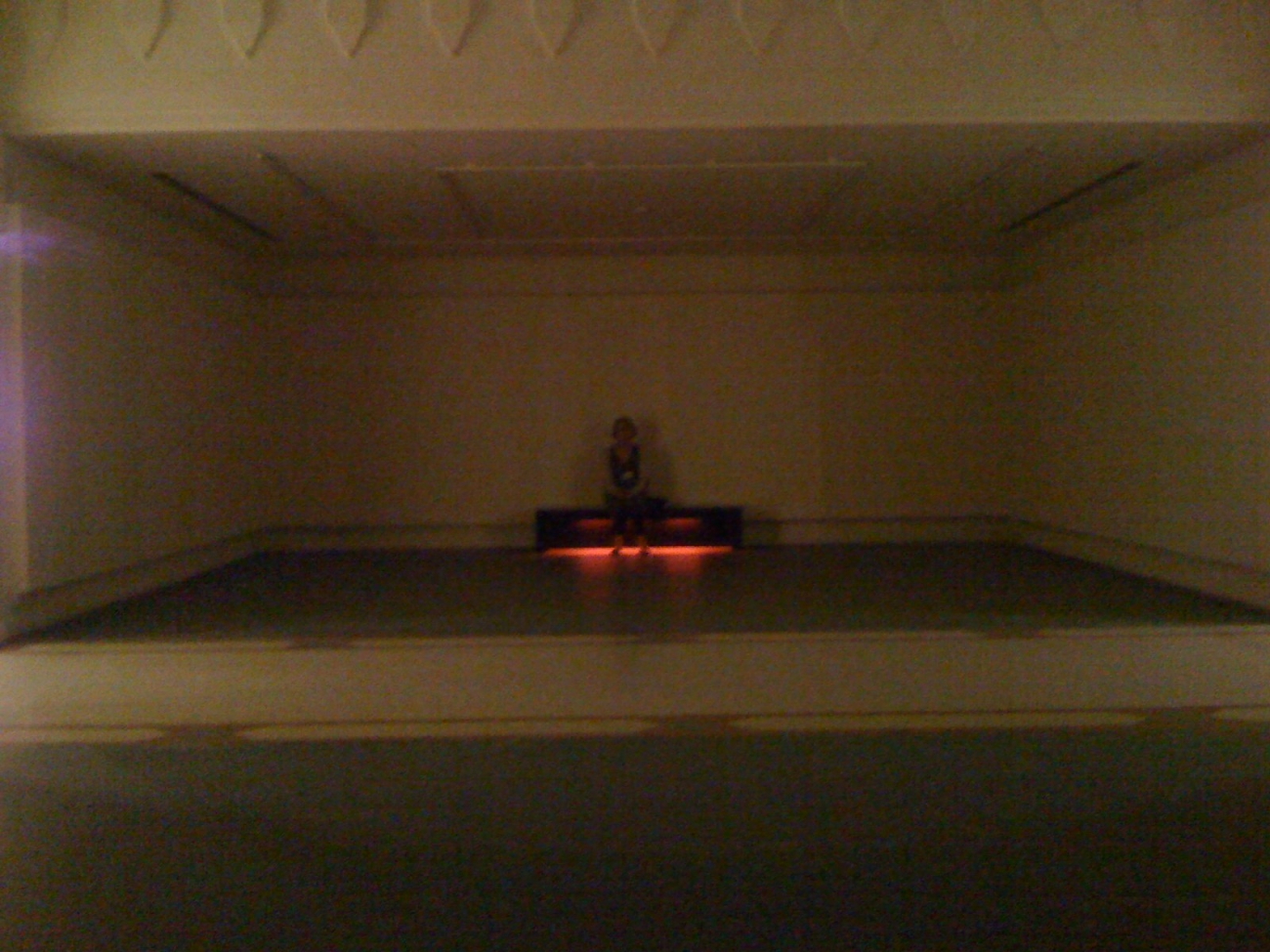 A project for the public space in Sharjah, 2008
By Peter Holst Henckel, visual artist and poet Ursula Andkjær Olsen

SHARJAH DIALOGUES consist of a number of public benches placed at different location in the Sharjah Citys public arena. Each bench has a shifting colour light sequence coming from the underside of the seat. Also each bench has two built-in sound speakers that plays a recorded dialogue between two imaginary human beings,- a man and a woman.
This dialogue is an autentic poem written specifically for this project by Danish poet Ursula Andkjær Olsen, translated into arabic by poet Duna Ghali and recorded in arabic by Duna Ghali and her brother Fanar Ghali.
The poem is fundamentally about the dialogue as a way of connecting to other people, feelings, places and events.The benches and the sound of the two people conversating invites you to sit for a while listening to these imaginary people.

Enclosed please find a soundtrack with the sound recording in Arabic - and the dialogue in Danish (pdf).
In the Project description you will find further information on the Sharjah Dialogues.

Note:
In February 2008 SHARJAH DIALOGUES was one of three projects planned to be realized in Sharjah´s public space, but failed due to the financial crisis.
The two other projects were MOONLIGHT OASIS & LIGHTSCAPE.
SHARJAH DIALOGUES was finally presented at the exhibition NOMAD ACADEMY GOES PUBLIC, Sharjah Art Museum, December 2008. 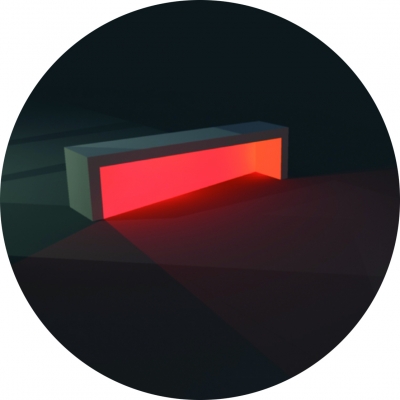