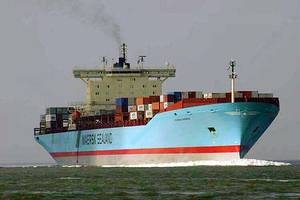 The exhibition will consist of five sketch proposals for art in the public space in Sharjah and one large aggregate project for an Arabian Cultural Institute in Copenhagen.
The projects are addressed in different ways to Sharjah's urban space, nature and cultural values. What is characteristic of a number of the exhibited projects, moreover, is that they have been brought forth as part of an interdisciplinary collaboration among Danish, Arabian and Iranian people. The project, An Arabian Cultural Institute has sprouted forth from the many years of collaboration with Sharjah – as part and parcel of a shared recognition of – and concomitantly with inspired visions that – it is indeed possible to work together in the areas of art, architecture and education, notwithstanding the considerable cultural disparities.
The exhibition will be shown at Sharjah Art Museum. However, a few of the projects are going to be set up in the city's space. Workshops and a seminar will be arranged. The exhibition is planned to be shown at The Aarhus School of Architecture (AAA) in October 2006. 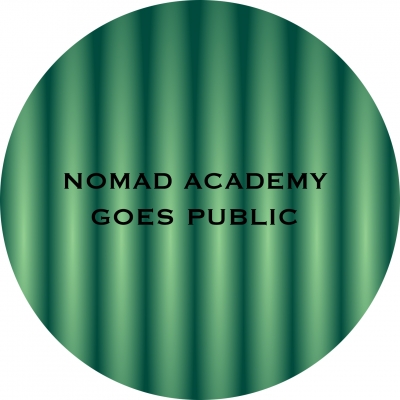